I decided to replace my 2nd monitor (T200 HD) with something that could do full 1080p. Now when I last did a search for a LCD monitor that could do IIGS RGB via scart it was quite a hit and miss affair, depending on manufacture or model of screen. More recently I had noticed that the new Samsung screens tend to have no issues with a IIGS. My large 50inch LED and my previous 40inch LCD had no issues, just a bit big ;). I picked up the a Samsung LED 22inch screen with Scart, HDMI and VGA and all worked fine. I will post some pictures shortly. The only small thing I have noticed it every now and then it flickers like its trying to sync. I will post some pictures soon and see if changing the sync pin  makes a difference (similar to what i did in the T200 HD post). 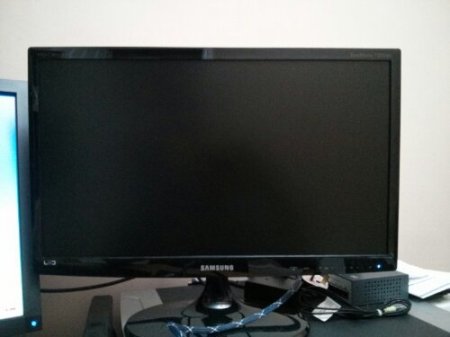 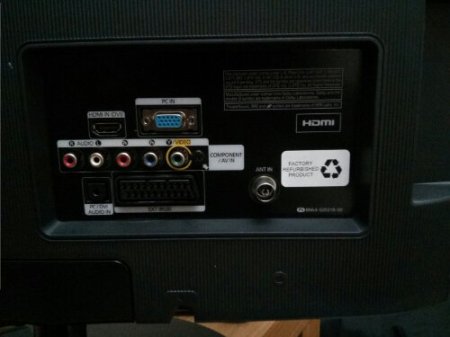 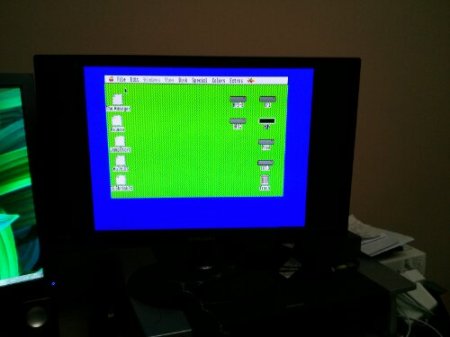 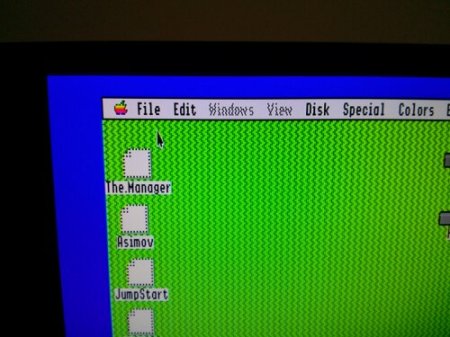 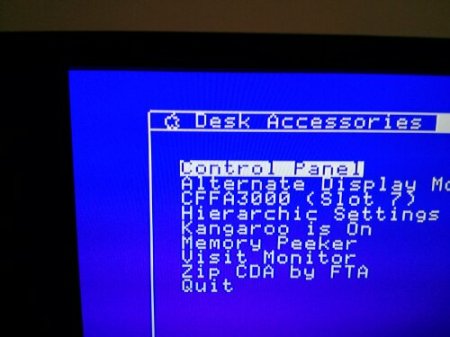 This entry was posted on Sunday, May 12th, 2013 at 8:57 pm and is filed under GS Monitors. You can follow any responses to this entry through the RSS 2.0 feed. You can leave a response, or trackback from your own site.